Home
Products
About Us
Factory Tour
Quality Control
Contact Us

Circle Extruder screens are available in different size, variants and specifications. They are highly durable with robust structure and have features of anti-abrasive and anti-corrosive in single layer and muti-layer.

They are predominantly used in the extruded profiles and blown film industries where the contamination of the raw material is less and there is often lower pressure within the extruder head.

Many single layer screens are assembled properly and spot welded with each other to form multilayer. It can be with or without selvage. Multilayer extruder screen is used for fine and thin level of extrusion to prevent the mixing of foreign particles. Multilayer Extruder Screen helps in making extrusion more clear and clean.

Mesh :10mesh-500mesh
Layer:single,double,multilayer.
Disc Diameter: 50mm -580mm
The different wire meshes are processing as per desired shapes and sizes; assembled properly and spot welded with each other to form multilayer.

This process starts by feeding plastic material (pellets, granules, flakes or powders) from a hopper into the barrel of the extruder. The material is gradually melted by the mechanical energy generated by turning screws and by heaters arranged along the barrel. The molten polymer is then forced into a die, which shapes the polymer into a shape that hardens during cooling.
Here is Excel list for extruder screen filter mesh

The diameter is up for your request.
Round shape single layer of Extruder screen filter
Material is stainless steel 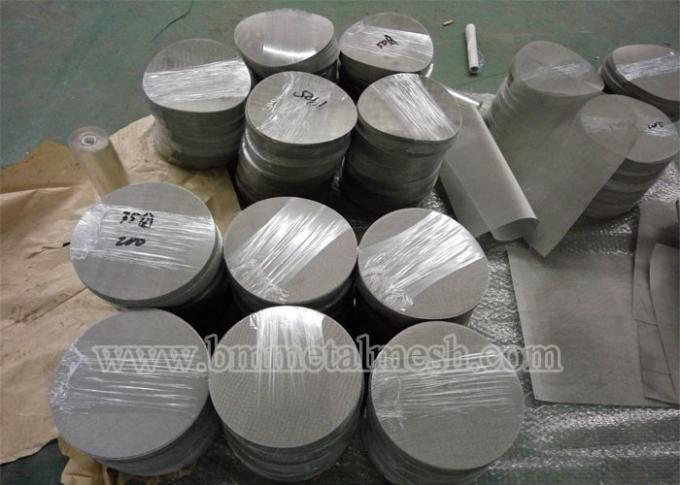 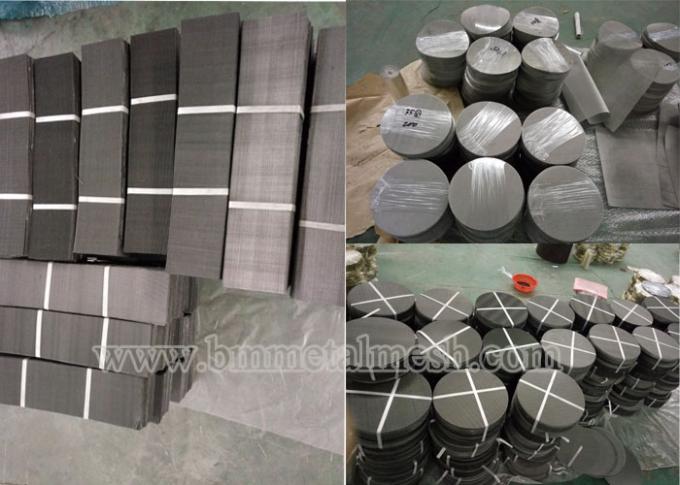 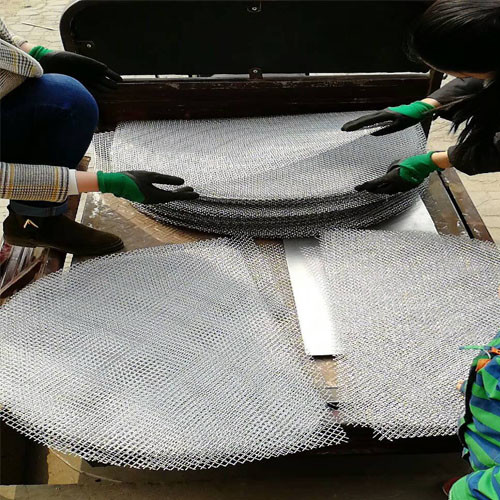 How is the mesh and aperture of the metal filter cartridge calculated?

How is the extrusion filter cartridge /filter tube welded?